Little Snow King Mountain in downtown Jackson, Wyoming is in the midst of an $8 million transformation.  They are simultaneously building a new Doppelmayr quad, Wiegand alpine coaster, zip-line adventure course and brand new base lodge.  The lift is nearly complete and expected to open shortly along with Snow King’s famous alpine slide.  The goal was June 15th but I think it will probably be a week or so later.  The alpine coaster is well on its way and planned to open in August.  With a $4 million base-to-summit TechnoAlpin snowmaking system installed last summer, the future is looking good for this community ski area.  The only thing they need now is a detachable summit lift and restaurant overlooking the Town of Jackson with the Tetons in the background.  Willamette Pass’ six pack with gondola conversion would be perfect. 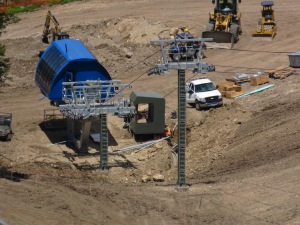 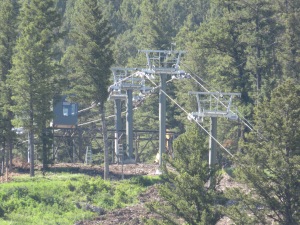 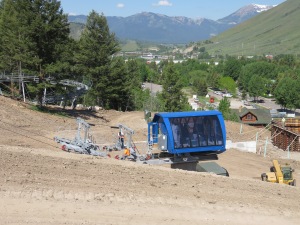 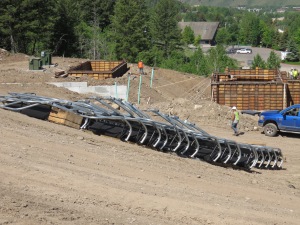 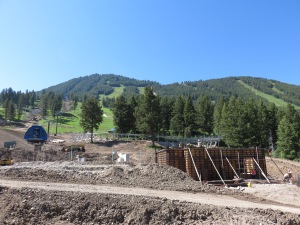 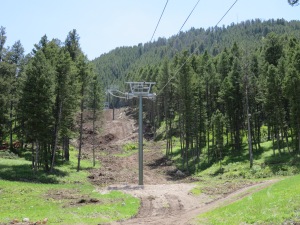 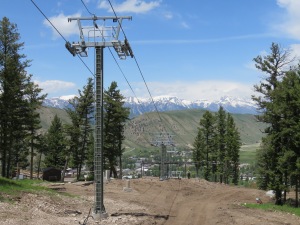 One thought on “Snow King Transformation” 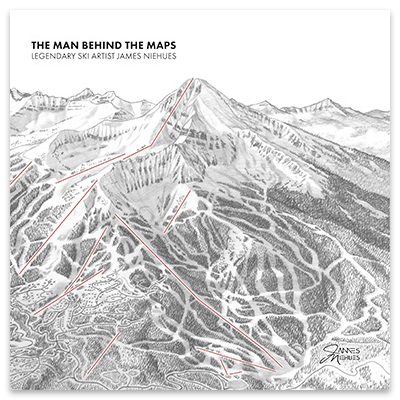