Steep chutes, natural glades, a couple cruiser trails and wide open faces.  When Arapahoe Basin drops the ropes on The Beavers this year, there will be something for everyone.  Just under 350 new acres make it the largest lift-served terrain expansion on the continent for 2018-19, ahead of Mt. Spokane’s backside development and Hunter North.  The Beavers debuted for an earn-your-turns preview last season along with the Steep Gullies, totaling 468 acres of new terrain.  Installation of a Leitner-Poma fixed-grip quad chair, the Basin’s sixth chairlift, was in high gear when I stopped by yesterday. 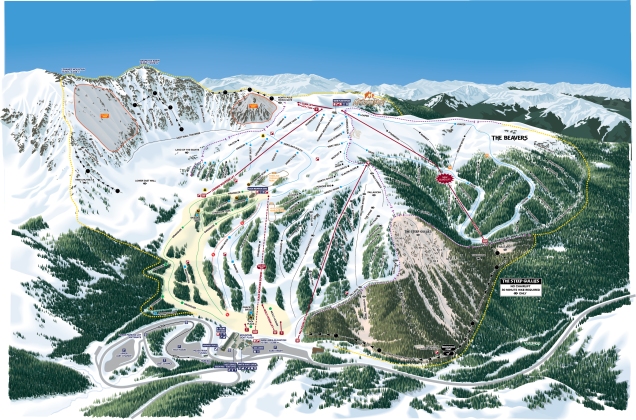 Topping out at 12,475′, The Beavers drainage is beyond beautiful and A Basin is taking great care to implement the project with as little disturbance as possible.  The quad drive terminal is the closest you can get by road and dozens of workers are readying the expansion by foot, helicopter and spider excavator.  Arapahoe Basin opted to do the development carefully over two years rather than rushing it in one, and it shows.  The two blue trails were traditionally cut while the rest of the new stuff is either above tree line or was thinned by hand. 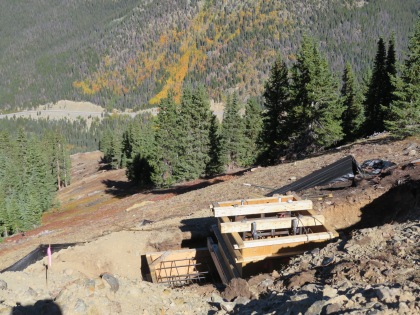 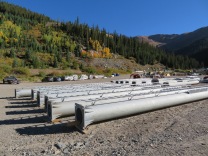 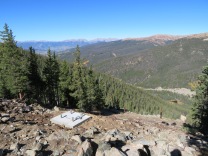 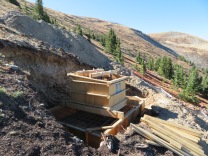 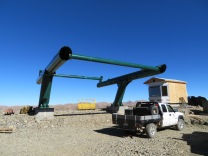 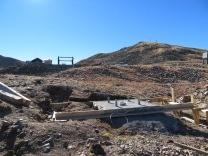 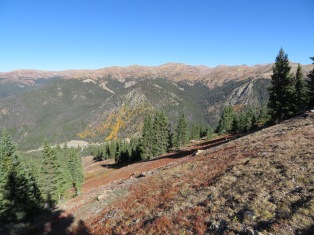 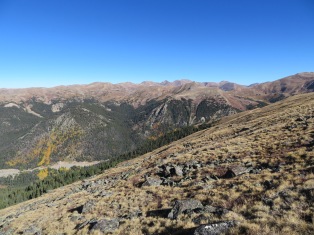 After Montezuma Bowl opened on the backside in 2007, The Beavers became a logical place for a third summit lift.  COO Al Henceroth told me the sizes and capacities of the frontside Lenawee, backside Zuma and now Beavers lifts are all roughly the same, creating what he thinks will be a nice balance on the upper mountain (the Norway double was removed last spring.)  The Beavers will offer the most vertical at the ski area – 1,501 feet – even more than Pallavicini.  Length is almost identical to Zuma and Lenawee at 4,123′.  Capacity will be 1,800 skiers per hour with 9.2 minutes to rest your legs between runs.  There are 15 towers and 138 chairs in the parking lot waiting to head up the mountain. 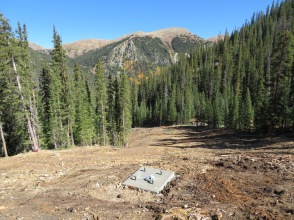 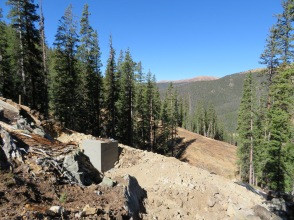 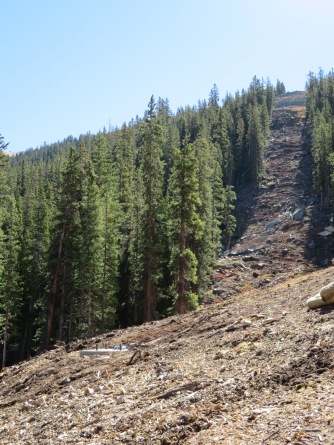 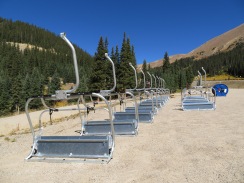 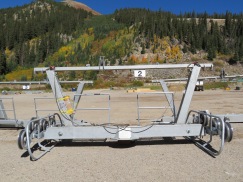 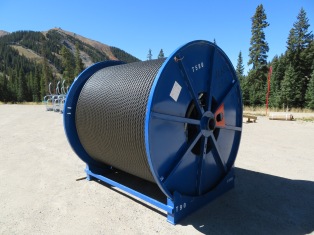 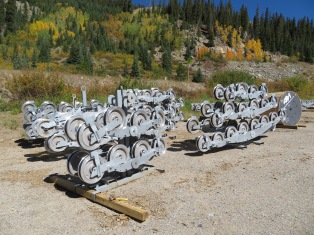 Trail work in The Beavers will likely continue past Arapahoe Basin’s High Noon opener and the goal is to have the lift load tested in October.  Al thinks the new quad could become the most-ridden lift at The Legend.

6 thoughts on “At Arapahoe Basin, The Beavers Get a Lift”