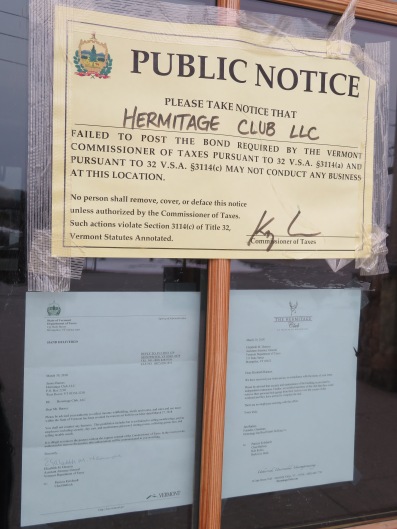 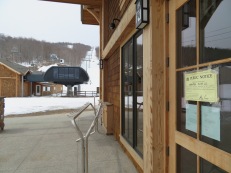 New York City’s iconic Roosevelt Island Tramway could soon be joined by a gondola linking Staten Island to Bayonne, New Jersey serving commuters and tourists alike. Staten Island has all the ingredients for a successful urban gondola: a dense (and growing) population, a geographic barrier surmountable by cable, and connections to other transit modes at both ends.  This week, the Staten Island Economic Development Corporation (SIEDC) crowned Leitner-Poma of America the winner of a design competition it launched in January to promote a ropeway solution.  A jury of engineers, architects and business leaders selected Leitner-Poma’s 10-passenger gondola proposal that would cross the Kill Van Kull tidal strait to New Jersey.

According to the development group’s request for proposals, subway-less Staten Islanders suffer from some of the longest commutes in the country, averaging 90 minutes to Manhattan by ferry.  A new rail tunnel under New York Harbor is estimated to cost $400 million per mile and would not be completed for a generation, if ever. Despite mobility challenges, $1 billion of redevelopment is currently underway in this suburban borough.  The SIEDC’s competition encompassed 4-6 possible routes, the most ambitious of which would connect Staten Island’s northeast tip with Battery Park in Manhattan over five miles of water.

Leitner-Poma recognized the technical and political challenges of 10,000-foot spans skirting the Statue of Liberty over New York Harbor and instead settled on a shorter connection to New Jersey and its rail network.  Other entrants chose routes from Staten Island to Brooklyn, where the East River Skyway is separately proposed to connect to Manhattan.